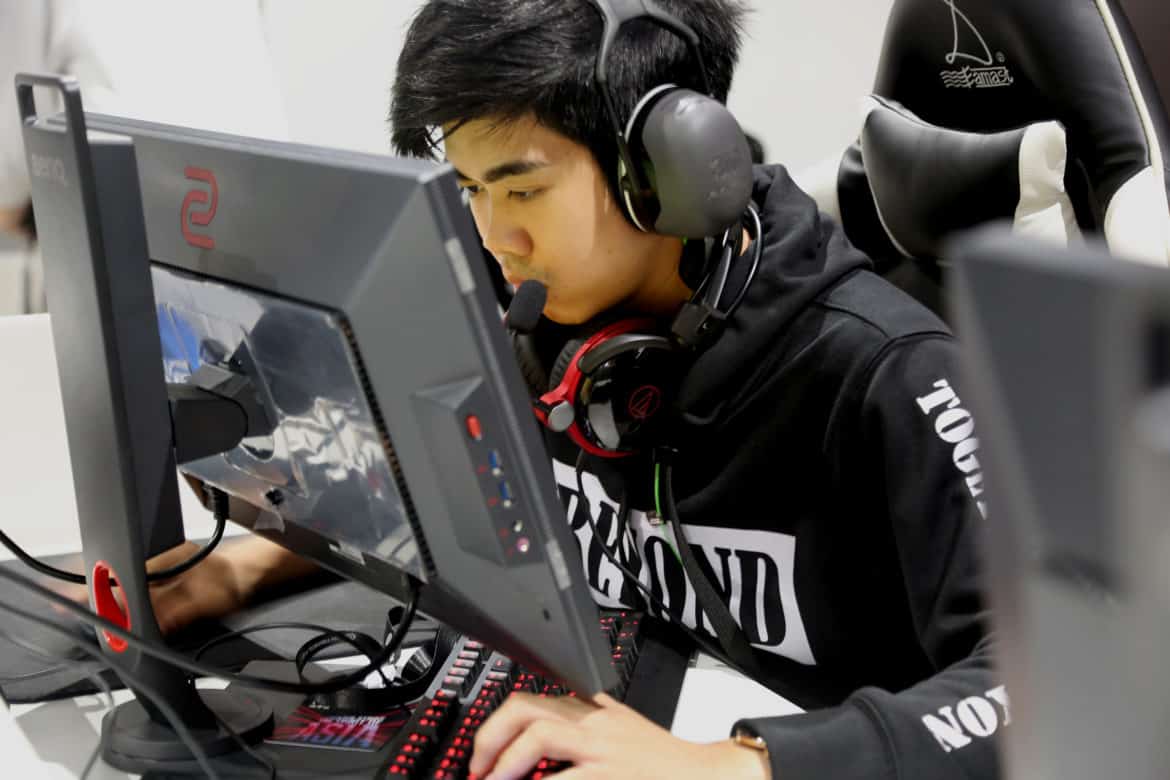 After parting ways with Beyond Esports, the 21-year old is reported to be replacing adrnking in the full-time lineup.

BTRG has confirmed the signing of Kritthee “Geniuss” Sawatmuang, the Thai native and ex-Beyond Esports player. Since leaving the organization in January of this year, the 21-year old was without a team and mostly inactive. Sawatmuang was brought on trial at the start of May.

Since joining, he has helped the team secure a win in the eFire Masters League Asia and, after upsetting TYLOO, a 3rd place finish in the Weibo Cup 2020 Asia Professional Championship. BTRG has struggled with finding the right fit in its line-up for some time, and since the addition of Hyun-Pyo “XigN” Lee at the start of the year, it was a constant trial and error before finding success.

Geniuss is no newcomer to the Asian CS:GO scene, having played on teams like Lucid Dream, Signature Gaming, and most recently, Beyond Esports. He was part of the Lucid Dream roster that qualified to Dreamhack Masters Dallas 2019.

The signing is of Geniuss marks another major roster move amongst the Thai CS:GO scene. Earlier this month, Lucid Dream announced the departure of it’s two Korean imports, leaving room for more Thai players to fill the void.

With the confirmed signing of Geniuss, BTRG now has the following roster:

How To Clean Your Mechanical Keyboard: Our Covid-19 Guide