written by Nikhil Hathiramani 19th May 2020 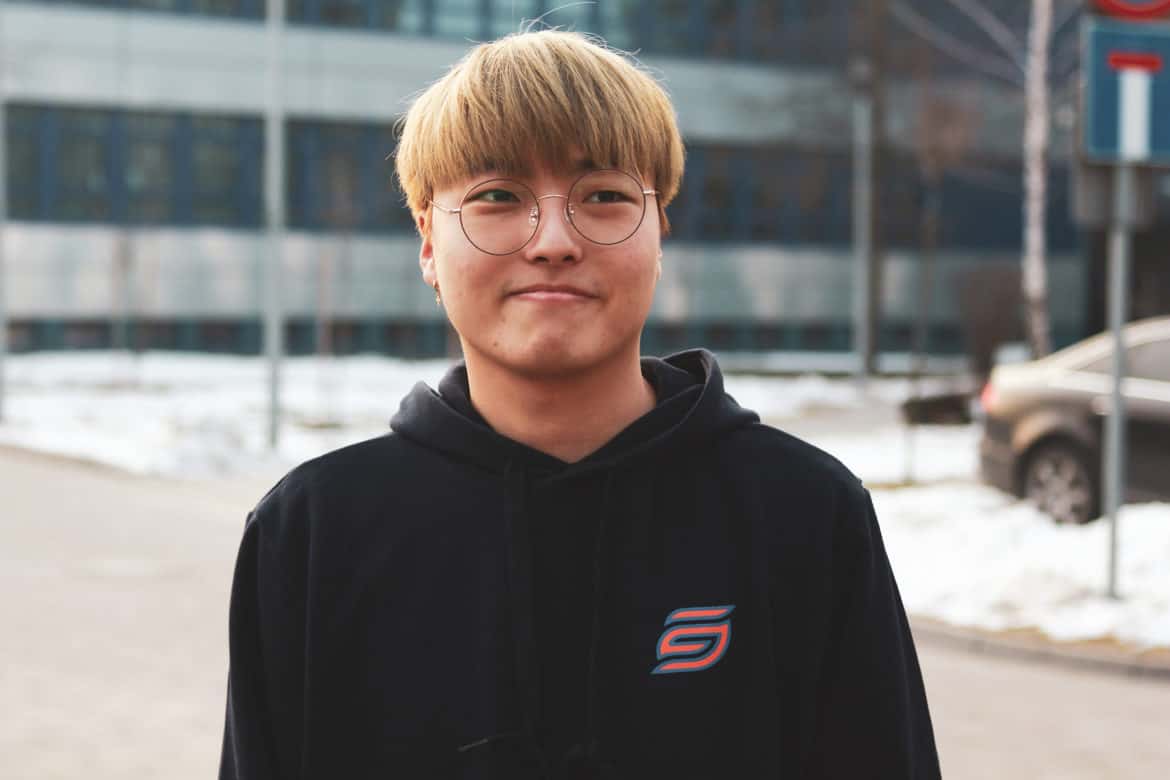 The Korean Duo leave Lucid Dream after just a few short months and make their move to Valorant.

Lucid Dream announced on their Twitter today the departure of the two Korean players, Hong-kyo “Jinx” Jeong & Jong-min “Lakia” Kim. The move to Valorant is not a surprise. With the region designated as a key market for Riot Games, almost all players from Korea have done the same.

After picking up the duo back in February of this year, the Bangkok based team was off to a good start. Lucid Dream is no newcomer to the Asian CS:GO scene. It has always been a force in the South-East Asian CS:GO space. With the Korean’s onboard, the team managed to secure wins in both the Asia Minor Championship – Rio 2020: Southeast Asian Closed Qualifier as well as the DreamHack Masters Spring 2020: Asian Qualifier.

Things were looking promising for the Thai organization entering the ESL One: Road to Rio – Asia, the online replacement of the Asia Minor. Problems began with the disappointing finish at the Road to Rio. Lucid Dream lost to ViCi as well as eventual winners, TIGER, in group A. The team finished the event in 5-6th, and went on to a disappointing result in the on-going Weibo Cup 2020.

There is no news yet regarding the replacement of the duo, but CSGO2ASIA has caught wind that the organization is actively looking for players outside Thailand, including top talents from Singapore and Malaysia.

With this move, Lucid Dream are left with the following three players: