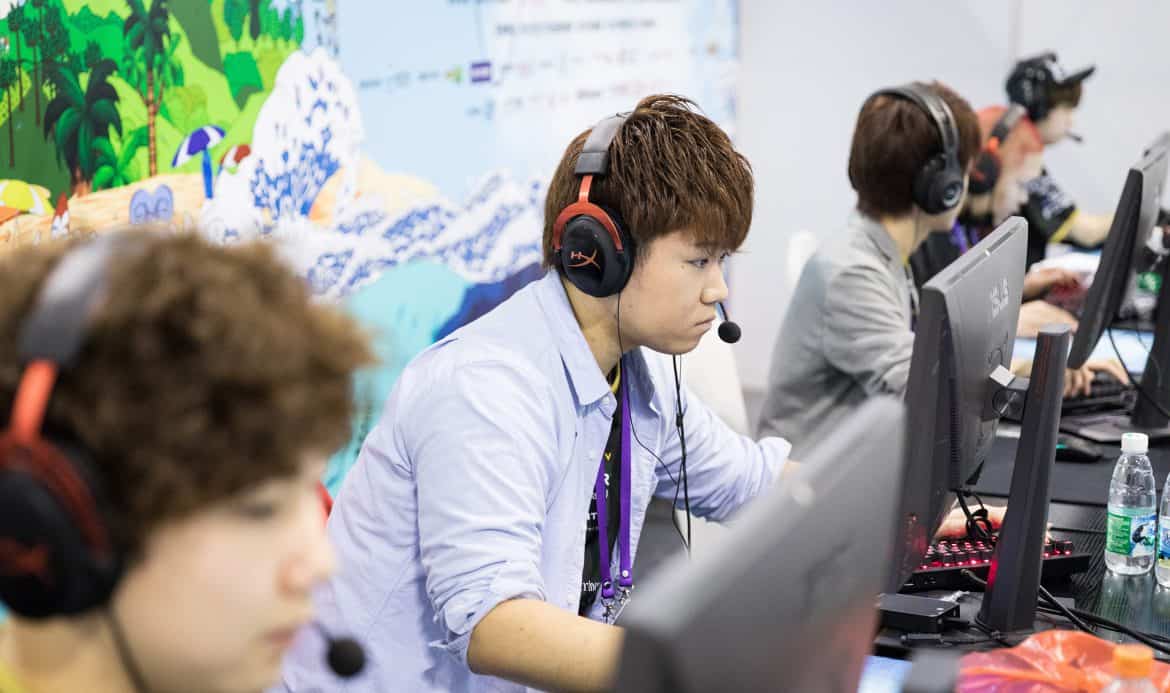 An overview of the better, “lesser known” teams in Asian CS:GO

It is said that the vitality of a competitive scene depends not just on the quality of its top contenders, but also the frequency of new and rising teams.

Just a year ago, only one or two teams from each country would make their respective marks in South East Asian and continental tournaments. Only B.O.O.T-dream[S]cape from Singapore was able to reach the global stage – and it required a big upset, beating TYLOO, in order to be able to raise the Singapore flag at an internationally-relevant tournament.

At a lesser level, we kept on hearing Recca Esports, Signature and the former lineup of JYP Gaming gracing the headlines of the regional scene. However, the fact that it was pretty easy to count the number of top-tier teams in the spotlight shows just how far our regional teams have to go to be able to compete with their international counterparts.

However, 2018 brings a different paradigm to the scene. As the number of lesser-known teams is able to take the fight to the “listed teams”, will we begin to see an equal playing field? There are certain teams that are making new waves right now. Their players may be a mixture of rookie talents and experienced veterans; it could be that their team just got lucky to break through, or they may have ridden on the back of years of hard work and are now enjoying the fruits of their labor.

The Indonesian scene has produced strong players and teams in recent years, such as Recca Esports (and nxl, to an extent), in addition to introducing two of the continent’s best CS:GO talents in the form of Hansel “BnTeT” Ferdinand and Kevin “xccurate” Susanto. It shouldn’t surprise anyone that Indonesia would be able to field multiple top-level teams, and BOOM.ID is proof of this trend.

By prevailing over so many expected contenders in the Asian open qualifier for DreamHack Masters Marseille 2018 (and finishing in the quarterfinals against eventual champions TYLOO), this team has shown that they are able to keep up with the big boys.

Who would have known that a team formed in November 2017 (just less than four months ago), would be able to win a Southeast Asian tournament?

Grabbing the first edition of the B5 Extremesland Elite Cup SEA Division has proven to the region that Lucid Dream could be counted as one of Asia’s contenders to watch. It is yet to be seen whether they can consistently replicate the recent form that they have at the moment; however, if their history is to be considered, then this team is surely on the rise right now.

Formerly known as glassysky and NSPR Gaming before their reformation as Alpha Red, this Thai squad is considered to be one of Thailand’s top teams. They most recently came in fourth-place at the World Electronic Sports Games (WESG) APAC finals as NSPR.

Their success in the group stage presented them the honor of representing South East Asia at the Grand Finals, along with household names B.O.O.T-dream[S]cape and Recca Esports. This is a lineup that is able to beat Signature any other day, solidifying their place in their own domestic scene and showing everyone that they are no mere pushovers.

Their performance earlier this year was enough to garner them a place in our rankings at number eight, and they have quickly climbed to the number three spot, just ahead of Singapore’s B.O.O.T-dream[S]cape. With the team stating that they want to become a top ten team in Asia this year, all eyes are on this squad to maintain this form.

While the Japanese scene isn’t exactly known to be a “leading scene” in general due to the unique circumstances surrounding it, one team has risen over the rest, making sure that the Japanese player base has something to be proud of.

SZ Absolute is the team that is leading that particular charge right now. With relatively strong performances at the end of 2017, including a top-eight finish at the eXTREMESLAND ZOWIE Asia CS:GO 2017 tournament, it was only a matter of time before they would be able to make their mark in the region. They wrapped up the year with their results at MOBAGAME Cup (finishing just behind ViCi Gaming), making their presence one to watch out for.

2018 saw the Japanese represent their country at the World Electronic Sports Games (WESG) Grand Finals, where they bombed out of the initial group stage, despite almost upsetting against fnatic. A few weeks later, they would join the StarLadder Invitational in Chongqing, struggling to fight against Asia’s best but making it known they aren’t a walkover team either.

It is interesting to see where this Japanese lineup will go, as they have shown a certain amount of promise throughout the course of their history.

At this point in time, they have gained the tenth spot in this month’s edition of our CSGO2ASIA Top 10 rankings.

What are the factors that have allowed these teams to flourish?

This year, as well as the latter portion of 2017, has seen an upsurge in the number of tournaments for teams from all over the region. With Extremesland, DreamHack, ESL, IEM, and ZOTAC opening their doors, the chances for teams to break out has never been greater.

In addition, services such as SoStronk and FACEIT have allowed teams from the region to conduct scrims and practice sessions easily, thus allowing them to increase the general level of their play in a steady manner. As a result, it is now possible for a lesser-known team to be able to scrim with top-tier teams in the Asian region, thus allowing them to see the best practices in the scene at the moment.

Simply put, having more teams that can play at a high level in accordance to the standards of the region that they play increases the overall quality of the entire scene itself, as more of the teams in the lower echelons of the region would definitely get be driven to replicate or surpass the successes that the ones at the top have at the moment.

The examples given above are considered to be the prime examples of teams who are able to break out and make their mark. Whether this is just a one-time affair or a telltale sign of continuous improvement is still too early to determine, as the 2018 CS:GO season has just begun.

However, the combined success of these teams at the lower tiers of Asian Counter-Strike should demonstrate that there’s a chance for anyone to rise up the ladder, with the proper skill, hard work, and determination.

These stories show us an upward trend in the Asian CS:GO scene today. Overall quality of play is improving, across the spectrum. With the international CS:GO circuit opening its doors to the Asian region (DreamHack, ESL Pro League), I am hopeful that an Asian team can and will be a world-title contender in the years to come.