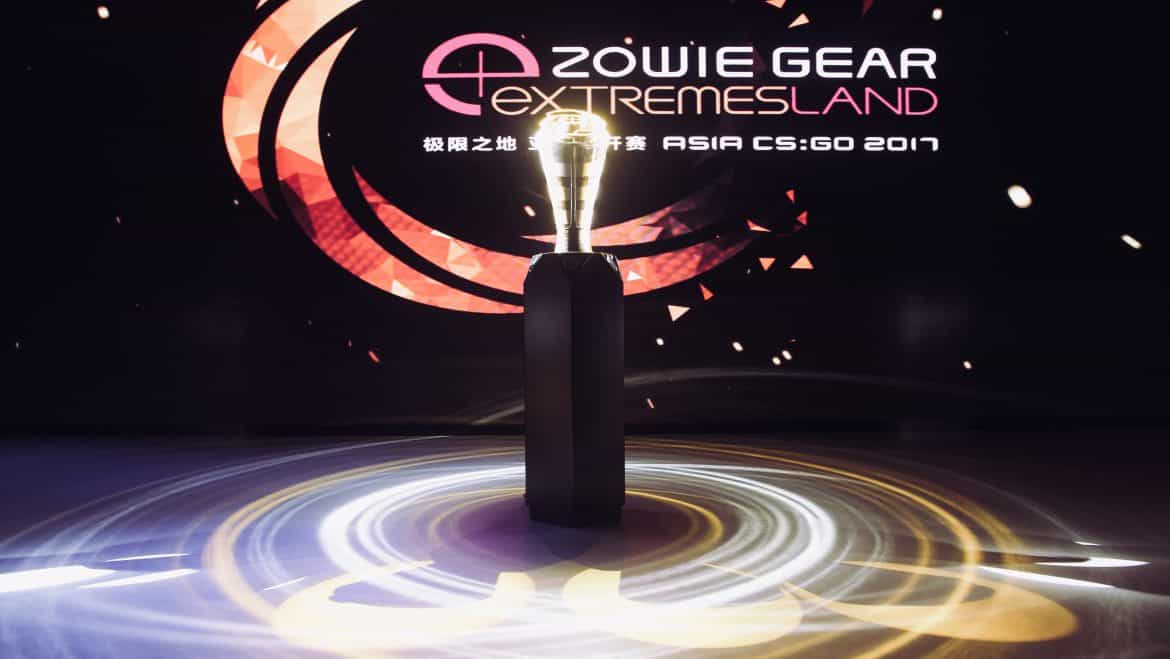 The second edition of eXTREMESLAND will commence on October 19th-22nd featuring last year’s winners, ViCi, as hot favorites. Amongst the contenders for this year’s trophy are two other Asia Minor invited teams, Kings and Flash.

ZOWIE have revealed the groups and schedule for the second edition of eXTREMESLAND. Sixteen qualified teams from all around the Asia-Pacific region will kick off with a GSL group stage for the US$100,000 event.

The $100,000 on offer will be distributed accordingly:

The top eight teams will progress on to the best-of-three, single-elimination playoffs. All the action can be viewed on the official eXTREMESLAND twitch stream found here.

CSGO2ASIA will be in Shanghai this week covering the event. Check out our daily reports and player interviews below. Be sure to follow CSGO2ASIA on Facebook & Twitter for the latest updates, as well as Instagram for a unique behind the scenes of the event!

* Update: vRn were supposed to be in Group A but their visa issues prevented them from traveling. SZ Absolute, who was set to face the Pakistani team in their opening match, will directly advance to the winners’ match.

An Open Letter to ELEAGUE, Valve and the Counter-Strike Community